“One awful night a starving traveller knocks the door, when its opened looks around…..he or she is warmly welcomed and then what now remains is a house held in silence” fear finds its dwelling in every heart when crimes fasten themselves, a criminal affecting the society has his own identification distinct of the society. An identification of a criminal personality is key to reroute the mind of a criminal which is enclosed by his own fantasies. Criminal psychology is a subject that revolves around mental faculties of crime and helps to curb the same. Long from the time we have lived murderers persist and when one successfully comprehends the reason for such murders they can be eradicated, among such perpetrators are serial killers who plan, attack and murder. To combat such dangerous killers one has to dig deep into their mind, which reveals all and provides settlement to the issue. Today thereby investigations are lead by forensic or criminal psychologists who aid and assist the public officers to track down the criminal by chalking out profiles of them; these are used in every stage to locate any future crimes. From its emergence psychology has categorized murderers on the basis of their actions which forms a lead every times its modified, the significance of psychology can be better inferred by the existence of man himself as one is what his/her mind reflects. 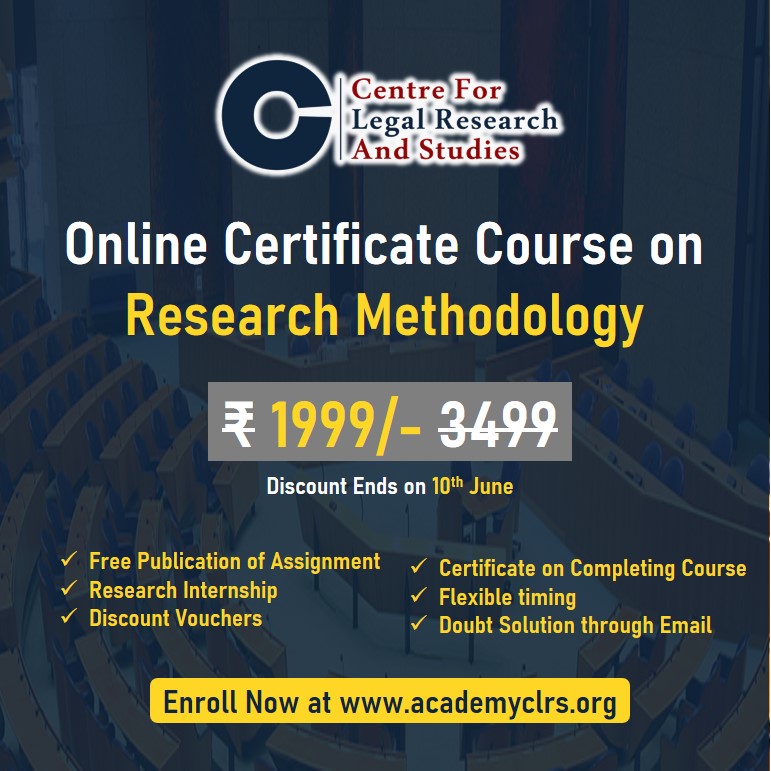